Welcome to the website for the Spencer Municipal Golf Course. Please take the time to …

Please visit our blog to read all of our …

Golf in Spencer
Spencer golf dates back to 1904 or earlier, when a handful of young men marked off a course in the area where the gates of the Clay County Fair now stand. The course consisted of tin cans buried in the ground for cups, and was in a pasture area with sheep doing the mowing. Players would use the sheep as a lie (point of reference) after hitting their ball, and would sometimes lose it after the sheep moved on! This "Kil-Care Golf Club" was used more or less for four years. Spencer golfers found plenty of support in 1919 when they proposed a Golf and Country Club as a recreational center, which eventually resulted in the incorporation of Spencer Golf and Country Club in June, 1919. A horse-drawn mower was shipped to Spencer from an eastern factory for lawn care. 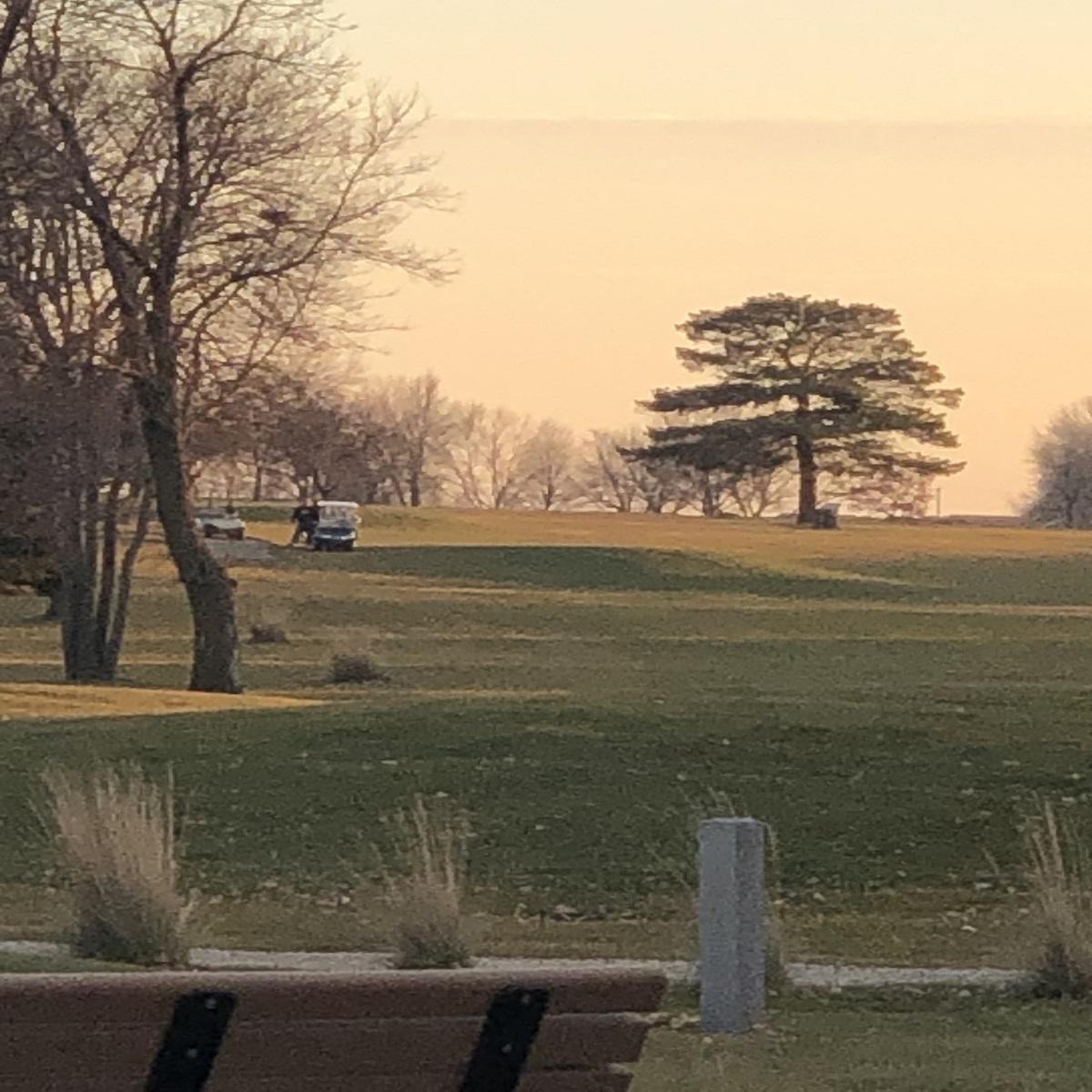 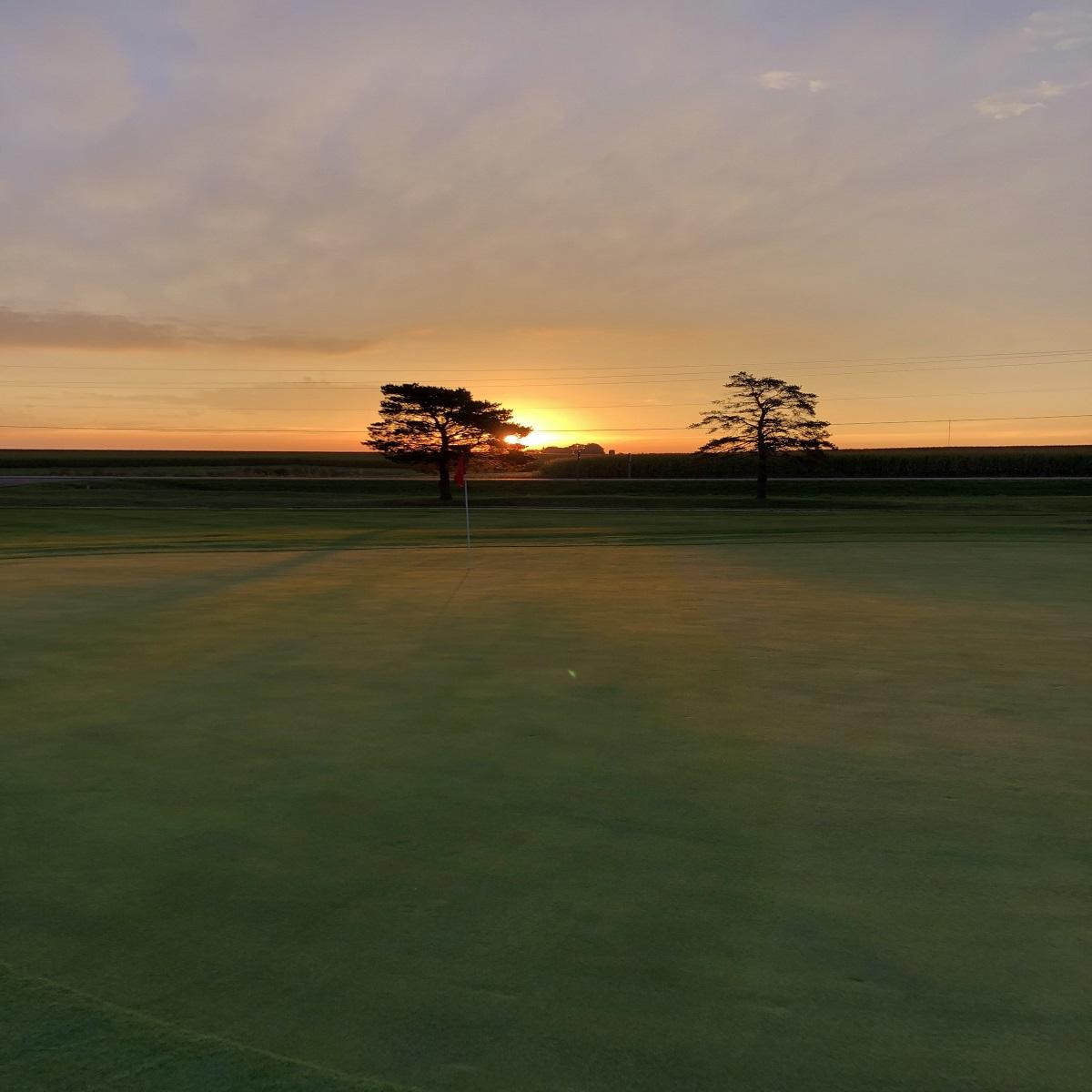 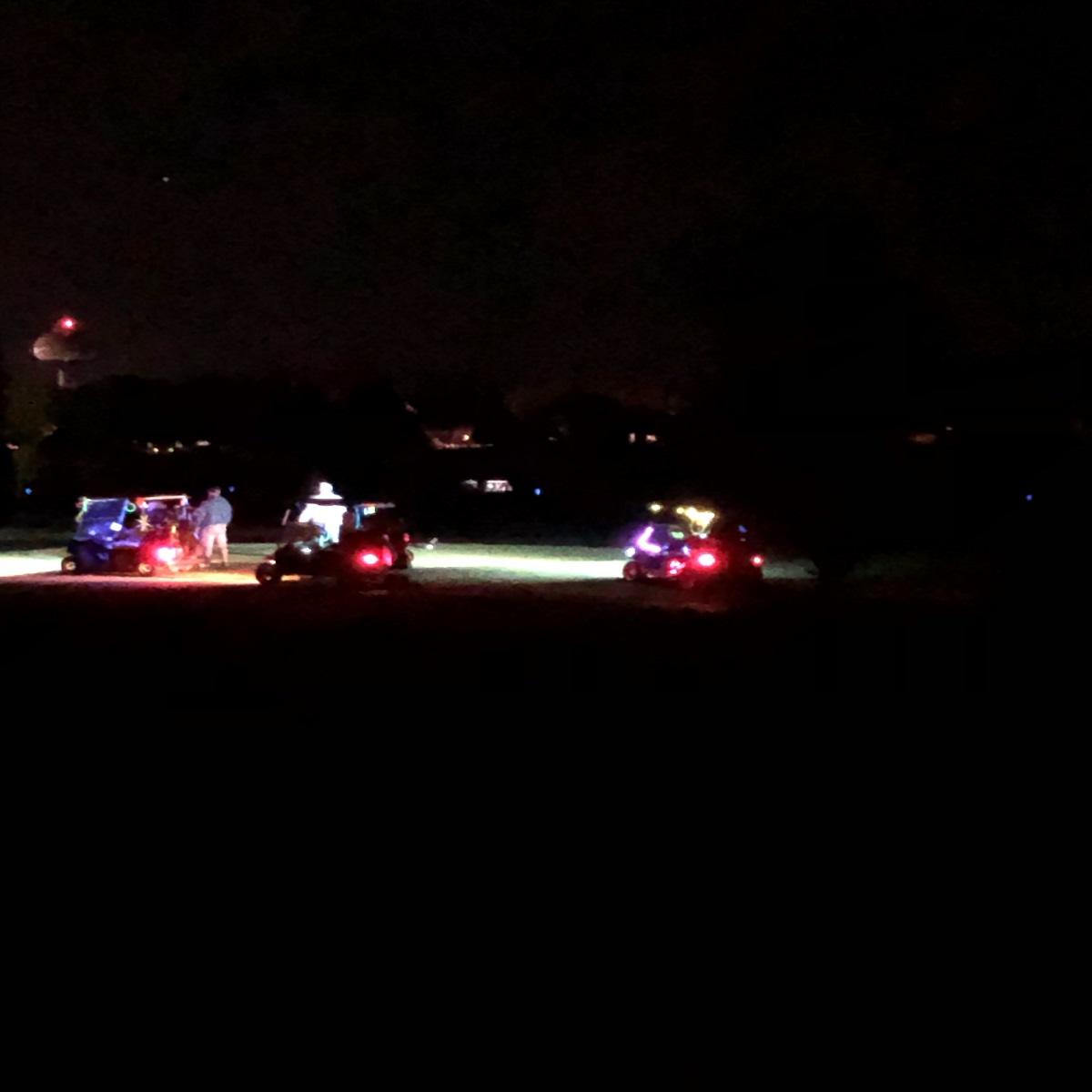